To succeed in the practice of law an attorney must have integrity, a relentless work ethic, be respected in the courts and understand that the client comes before all else.

David Mejias exemplifies all of these traits.

He believes in accountability in business. When he formed Mejias, Milgrim, Alvarado & Lindo his goal was to bring the best attorneys he knew together to deliver results for the firm’s clients. Few law firms in the region can provide the scope of professionalism and experience of Mejias, Milgrim, Alvarado & Lindo. There is no denying the success of the firm and its partners. In 2003, despite overwhelming odds, David Mejias was elected to the Nassau County Legislature. Since taking office,

Mejias has maintained his focus and fought for issues that are important to his thousands of constituents. He is also a veteran of tough battles, fighting hard to win reelection.

As a legislator and in the practice of law, Dave has fought for the rights of victims of domestic violence. He has been recognized by the Coalition Against Domestic Violence for his efforts on their behalf.

He has also been named as one of Long Island Business News “40 Rising Stars Under 40” to watch, and named to the Long Island Press Power List as one of the 50 Most Powerful & Influential Long Islanders for four consecutive years. Dave has handled a multitude of matrimonial cases and personal injury cases. Each one was important, and the client always came first. He has firsthand experience in loss, which has served as his inspiration in law.

When Dave was 13, he lost his father in a traffic accident that was caused by the negligence of another. His family was financially and emotionally destroyed, and he resolved to do whatever he could to help other people avoid the pain and suffering that go along with devastating loss. There is always emotion and pain, and Dave understands how important it is to be strategic, pragmatic, and a fierce advocate—but always with compassion for his clients. 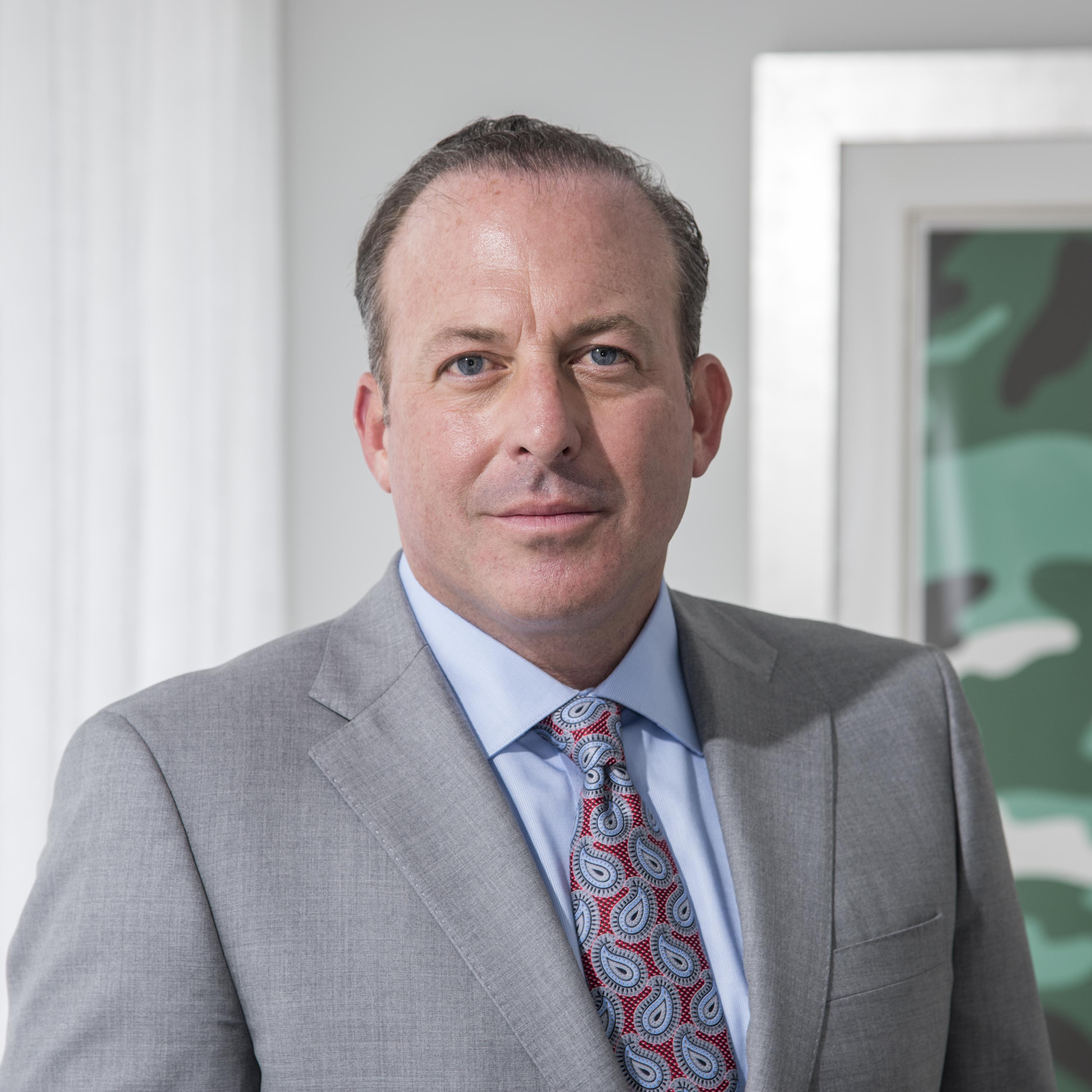 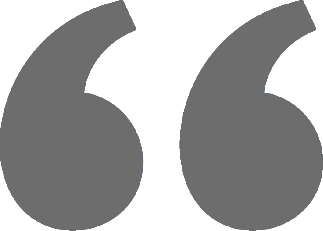 I was recommended to David Mejias after a serious on the job fall that resulted in a compound fracture of my right leg and dislocated foot. Dave took my case immediately and was exceptionally diligent and extremely courteous with his efforts in recovering my compensation. Thank you once again Dave for your dedication and work. 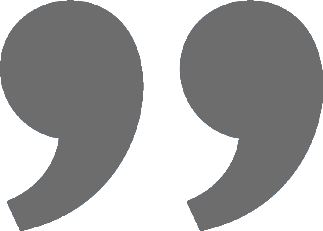 HOME ABOUT US PRACTICE AREAS OUR ATTORNEYS NEWS CONTACT US

MejiasLawFirm Area businesses are worried about #personalinjury lawsuits. So, they're asking patrons to sign waivers. But be wary… https://t.co/TUlPkOhori
Wed Jul 01

"Your email id is Confidential

Our team is committed to sound legal advancacy with personatized approach.